The Blue and Gold • November 15, 2019 • https://blueandgoldnews.wiltoncsd.org/1157/news/student-government-we-have-a-voice/

Student Government: We Have A Voice 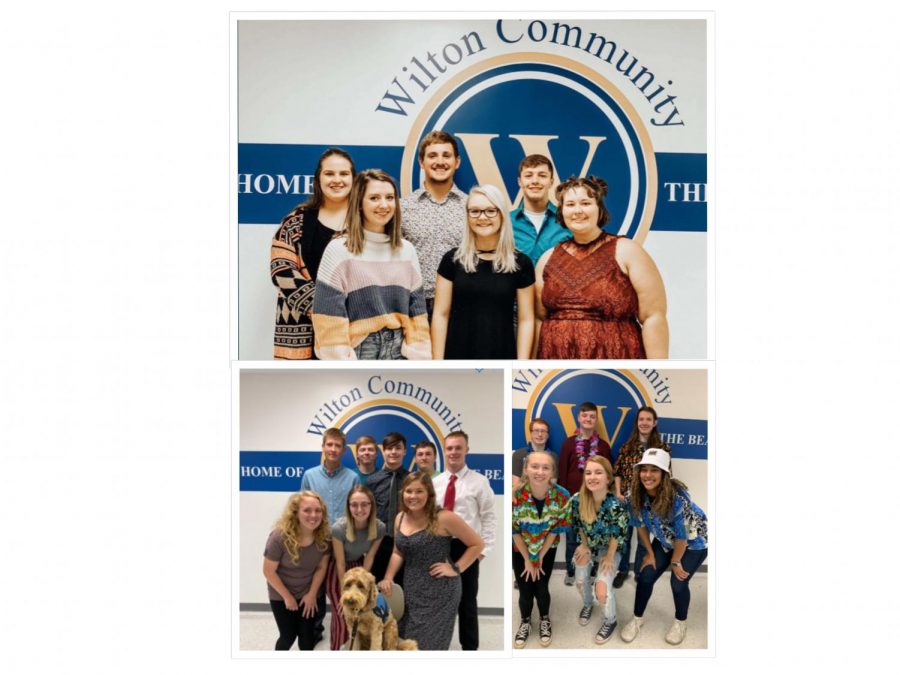 In Wilton High School, each senior will eventually participate in Government. This class is directed by Mr. Grunder and is required to graduate. Some students groan over the concept of a required class, but the same can’t be said for Government. Many students are excited to take the course due to the realistic comparison to actual government and the many fun elements included in the class, such as editorial cartoons and Twitter pages.

There are three parties that compete for the election in each Government class. The parties this semester are The Dawg Party, The Office Party, and The Wave Party. Each party is allowed to formulate their views on political “hot topics” that are also tackled in national politics. Each party must come to a consensus about how real-world issues should be tackled, such as taxes, military spending, health care, student debt, and presidential power. Each party has different views for each topic, and it is the student body’s decision to decide which one will come to power.

The Wave Party has a general belief in cutting military spending and placing higher taxes on the very wealthy to fund universal healthcare, lower college tuition, and more environmentally friendly ways of life. They also make a point that the presidents of the United States should be held more accountable for their actions, and pardons should be taken away for more severe violations of the law.

The Office Party also believes in cutting military spending and changing the tax bracket, as they believe in devoting this money to a health care plan and less student debt for America. However, The Office Party adds that they would like the president to be elected by the popular vote, not the electoral college. They believe that the president should be a representation of what the population wants, not the electoral college. They also propose a two-year term for congress members and a four-year term for the president. Each of these may be reelected by the popular vote system.

The Dawg Party would like separate tax brackets for individuals and corporations, as well as taxes being based on income. They would like to cut military spending to 45%, allowing other budgets to be expanded for America. The Dawg Party believes in healthcare for all, based on separate packages based on how many people are on the plan and how much they would like to pay. This party believes that nothing should be done to student debt in America, as each individual is responsible for their debt. Lastly, they believe that presidential power should stay as it is now, as it equalizes the balance of power among the government.

Government is a great way for students to have their ideas heard. When allowed to freely express their ideas of improving the government through social media and arguing their plans through debates, the students in Government are able to instill change through the school and community.