The Blue and Gold • November 26, 2019 • https://blueandgoldnews.wiltoncsd.org/1201/opinion/thanksgiving-the-big-misconception/ 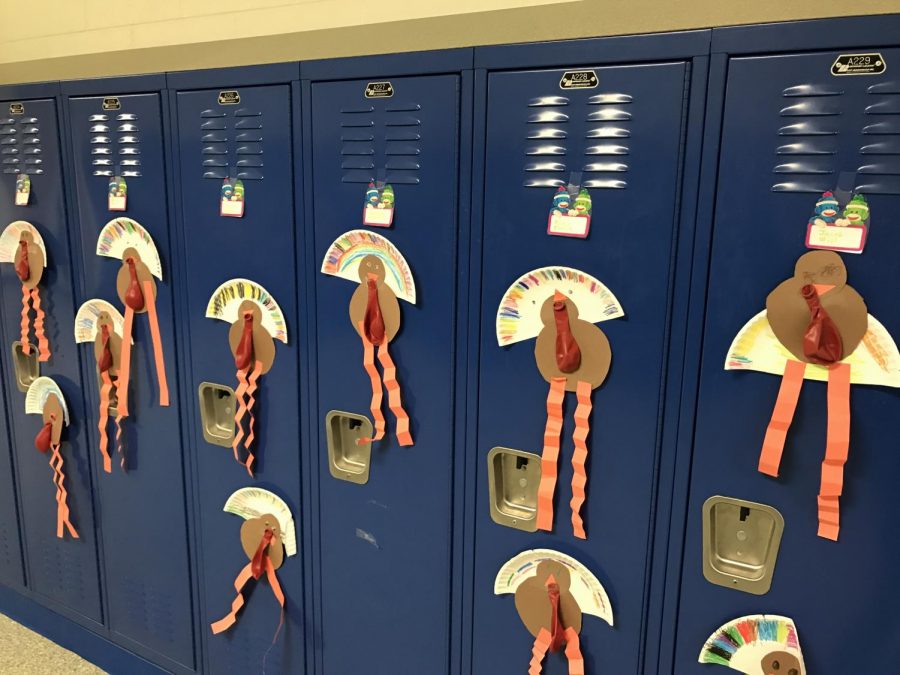 Fabricating stories to children is nothing new in society. Anyone can testify for the tales they were told as a child, such as, “George Washington chopped down his father’s cherry tree,” or “humans only use 10% of their brain capacity.” Many hold on to the false ideas they were taught as children, never being told otherwise. One of the largest myths everyone is taught is that of the first Thanksgiving.

Children are typically taught in school that local Native Americans taught the new colonists how to survive and grow food in the New World, and upon successful harvest, the two groups gathered together to hold a feast in Plymouth and continued to be alliances for years ahead. While relations between the colonists and the Wampanoag Tribe were fairly decent upon the colonists’ arrival and the chief of the Wampanoag Tribe was a crucial ally to the settlers, the next generation to be born would decimate any sort of liking towards each other.

During the 17th century, thousands of English colonists started pouring into the area. As Plymouth became established and more land was taken, authorities in Plymouth began taking control over the Wampanoags. Tensions with the Wampanoags began to rise as more of their land was given to settlers, but the disease that began to wipe out the Natives also added to this rivalry. The Chief’s son, Metacomet inherited leadership and would soon start a war with the colonists. Several of Metacomet’s men were taken and executed for the murders of a Christian convert and an interpreter, thus starting a very bloody conflict.

A series of raids and massacres occurred during the war between the Wampanoags and the colonists, eventually ending with the Chief’s son Metacomet being killed in battle and his head being placed on a spike and on display in Plymouth for 25 years. The original story told to kids is just a sliver of the truth, and while people shouldn’t go into detail with children about massacres, they should be more truthful in the sense that the story is not as friendly and perfect as it is told now.