The Blue and Gold • February 18, 2020 • https://blueandgoldnews.wiltoncsd.org/1494/entertainment/superbowl-liv-best-ads/ 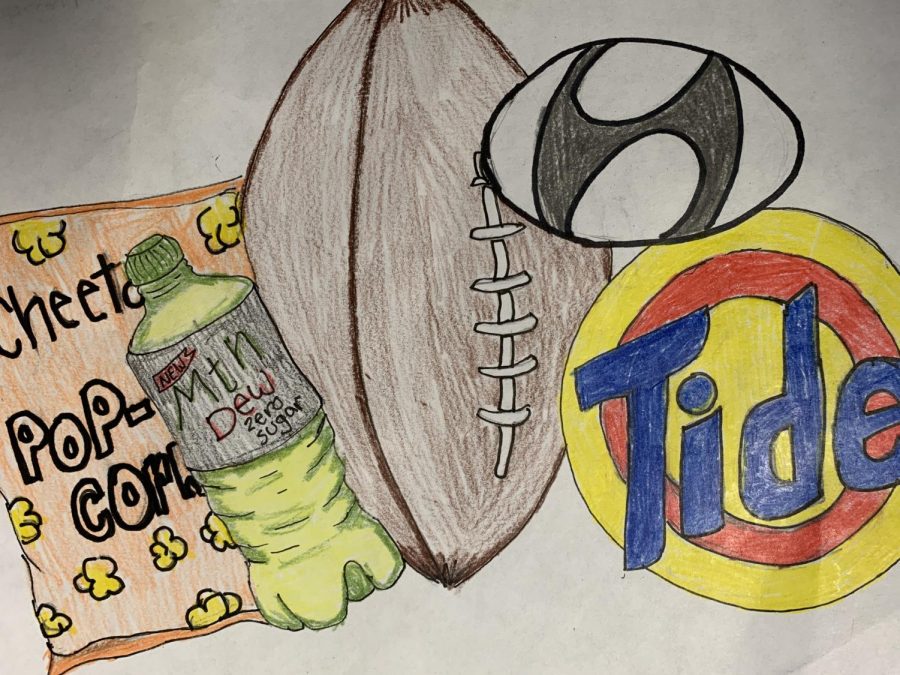 Whether you are a football fan or not, there is always entertainment value in the Superbowl. Sure, it’s nice to see two teams play a good game of football, but it is just as entertaining to see companies compete for your money and attention. Millions of people watch the Superbowl each year, meaning that those same millions of people will see the advertisements displayed during the Superbowl. However, it isn’t cheap to get an ad for this event. Companies spend roughly 52 million dollars just for thirty seconds of runtime during these games. Many companies try to make these advertisements entertaining for the audience so it drives the viewers to buy their product. Here are the top 5 best commercial ads from Superbowl LIV.

#5 Mountain Dew Zero Sugar “As Good As The Original”

Mountain Dew made an ad revealing their new product, Mountain Dew Zero Sugar. The ad recreated a scene in the classic horror movie “The Shining” showing off their new beverage.

Cheetos showed off their new Cheetos Popcorn. The ad shows many scenarios of people asking for help and needing an extra hand, however, the person eating Cheetos Popcorn shows them the Cheeto dust on their hands, implying that they can’t touch anything or help out.

Tide released five commercials. In these commercials, a man gets a stain on his clothes and wants to get it washed. His wife responds with the famous line of “Superbowl now, laundry later.” With each ad that is shown, it shows the actor in different situations in time still trying to do laundry.

This ad shows Jason Momoa going to his home and winding down and becoming comfortable. In this ad, he takes off various comedic things like the muscles on his arms and even his hair.