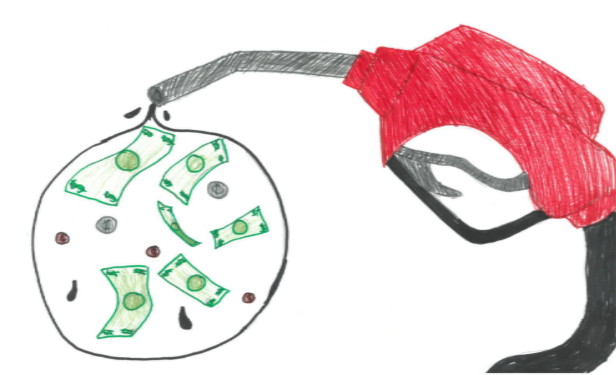 Iowa may see a decrease in the price of gasoline because of more ethanol-based biofuels. British Petroleum PLC, Royal Dutch Shell PLC, and many others are mixing more ethanol in gasoline because it is beneficial for Midwest farmers.PLC stands for Programmable Logic Controller’s, an industrial computer that keeps track and controls the input and output of gasoline. Farmers could not sell corn-based ethanol over the summer due to the concerns surrounding air quality, but the Environmental Protection Agency (EPA) has lifted this restriction.  With the restriction lifted and the higher blend of ethanol in gasoline, they may have a better market. As for cost providing, this gas will make the price of gas drop by an average of $1.69 less than the average price of regular gas now. Lucy Norton, the managing director of the Iowa Renewable Fuels Association, said she has seen stores selling more ethanol since 2016, and there are almost 200 different gas stations that sell it. With gas stations selling more ethanol mixed gasses, the more available it will be to its consumers.

The ethanol and gasoline mix is also very compatible with vehicles. E-15(Gasoline with 15% ethanol) has been approved for vehicles made in the year 2001 or newer, and the E-85 (85% ethanol) is made for flex-fuel vehicles. Using this fuel creates plenty of other benefits too, the ethanol comes from a renewable resource, corn, and is much cleaner for the air than fossil fuels. Ethnothal makes carbon dioxide reduce by 35% and lowers carbon monoxide emissions by up to 30%. It also reduces exhaust VOC by 12%. VOC stands for Volatile organic compounds, which are compounds that are released as gases by burning fuel. Other toxic emissions are also decreased by 30%. The production also provides more green energy jobs to over 200,000 people.