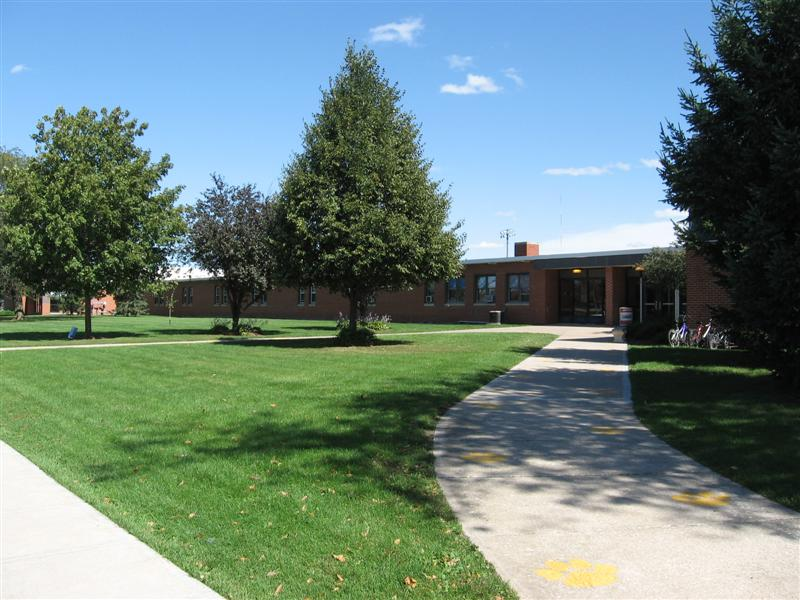 Spring Day for the Wilton High School this year has sort of taken a different spin due to COVID. This school year, the Wilton students did not get to have their annual Homecoming week games as they usually do, and no winner was named. That is why this Spring Day has a different meaning because it is the first time the freshmen will get to play these games with their classmates, and the senior’s last. Spring day this year will take the students out of their class to play a series of games. These games will involve kickball, dodgeball, and tug of war. The excitement and competitiveness among the students for Spring Day are starting to rise.

The most important goal of this day is for the students to have fun! Lucas DuRocher ‘22 states, “I love to be with my classmates and play games amongst the other grades”. The grades compete against one another and it can get pretty intense. When asked how she felt about Spring Day, Emily Coss ‘21 admitted, “It is sad because it is the last thing we get to do as a class involved with the school and we did not get to do the Homecoming games, so it is sort of replacing them”. The winner of Spring Day is unknown, but Emily Coss strongly stated that the winner will be the “Seniors, duh”.

The importance of Spring Day is to have fun, but also to help give the Wilton students the games they lost during Homecoming week. Spring Day is just an afternoon that the kids get off from class to come together as a class and compete against one another doing fun games set up by the Student Council. April 23rd is when Spring Day will take place.